Ready to get started?

How identifying your code and values can help you at work. It’s not personal it’s personality!

How identifying your code and values can help you at work

In this month’s blog post, I wanted to write about how identifying your code and values can help you at work. It is also important in helping you to understand why sometimes you find some people more difficult to get along with than others. I invite you for a moment to think about someone that you feel you struggle to get on with at work. No matter what you do or say, you struggle to connect and get along with them! It is almost like they are polar opposite to you.

Quite often you might find that you are not the only one that struggles to get on with a particular person. You might have someone ask you ‘ how do you find working with …..? There is often a common view held about a difficult person, especially amongst team members.

You might find yourself thinking that it must be something that you are doing wrong or that it is a personal issue in that the other person just doesn’t like you.

You might try to avoid this person as much as possible in your interactions. Choosing avoidance rather than trying to find a solution that helps you to learn how to overcome what you feel is a personal clash can lead to conflict with another person or within a team.

This is especially true in the workplace, which when you think about it, work is where you spend the majority of your week. It comes as no surprise then that every team will struggle with someone who they might perceive as difficult.

As humans, we are never going to get along with everyone that we meet in life. This is because each one of us has a different set of core values. It is when our values clash that problems arise especially in the workplace.

Many things influence our values as we grow from young children to adults. Our culture, our beliefs, religion, and education are just a few examples.

The thing is that once you learn to see things from a values perspective you begin to see that it is not a personality clash at all. If we know a person’s values we can then understand that our values and their values might be distinctly different. To put it another way, it is a clash of values rather than personality!

Let me give you a practical example. Let’s imagine for a moment that there is someone on your team who always arrives early to work without fail. You will often find this person already at work before anyone else arrives. They have a real issue with anyone who turns up late and makes no bones about the fact that if you are late it is not acceptable. If they can be early then so can you!

This same person doesn’t show their emotions in the workplace and might appear a little aloof and impersonal. They almost have a force field around them that prevents anyone from getting too close. I used to work with someone who whenever someone became emotional or teary would state” I don’t do emotions and tears.”

Working with someone like this can make other team members think that this person is uncaring or disinterested and unapproachable. It also sends a message that showing emotions is not ok. Being unapproachable is often a technique that is used so that people don’t approach them and leave them alone.

This person might be someone who has a specific way of doing things and gets upset if someone attempts to do the same thing differently or if someone changes their routine without telling them.

If you are a person who values relationships, teamwork and involvement and have high emotional intelligence and use touch as a way of connecting and displaying empathy then you might struggle to connect with the person that I have described above.

Why does understanding your values and the values of another person help you?

Let’s come back to values for a moment. What if you knew that this person held really strong values around duty, rules, roles and predictability? You might start to understand why they arrive at work so early and dislike others being late.

To this person being on time or early demonstrates that they take work seriously and that they are dependable, reliable and can organise themselves and their time effectively.

Arriving late can be seen as selfish by a person who holds a strong view about duty roles and predictability. They have a strong sense of duty and a personal obligation to do well both at work and at home

The fact that this person values stability, systems and structure might mean that they have a specific way of doing things because they know that it might make workflows easier for others. They are trying to save time by organising things in a certain way making it easier for others to find something for example.

Maybe the person values tradition, believing that if you are a manager you don’t show emotions. They may conform to a traditional view of how they think a manager should behave and model this kind of traditional management style.

How understanding someone’s code and values can help teamwork

The thing is, once you know and understand a person’s values you can learn to modify your communication to speak to their values.

You can also play to their strengths, for example, allocating roles that align with their values. If we think about the fictitious person above, we know that they are good at organising and getting a job done on time. This person is someone who when structure or routine is needed will excel at being allocated this type of role or task.

Playing to someone’s strengths and values increases cohesion within the team. The person to who you have allocated the roles feels valued for their skills and experience and the working relationship improves and the chances of conflict decrease.

There is a great tool called the BANK IOS which literally only takes 90 seconds to do. It will help you to identify your code and values and the great thing is that you can invite your colleagues to identify their values and code.

The BANK IOS system is the only reverse engineered personality tool developed by Code Breaker Technologies that both works out your code and your values along with the code and values of others.

The BANK Intelligence Operating System has four personality types these are;

Each code has an associated colour which helps you to remember and understand the values of each personality.

Once you know your code and the code of the person that you might be struggling with at work, you can adjust your communication style to be better able to communicate and understand the person’s value

Would you like to understand your values and work out which of the four personality codes you are?

You can take the free 90-second test here and receive your free report by email.

Knowing your teams’ code helps to improve communication and teamwork as well as manage conflicts within a team.

Would like to know more about how the BANK IOS developed by CodeBreaker Technologies can improve communication, resolve conflict and strengthen teamwork? Contact me here to find out more

Until next time, enjoy learning about each other’s codes! and just in case you were wondering my code is NKAB! 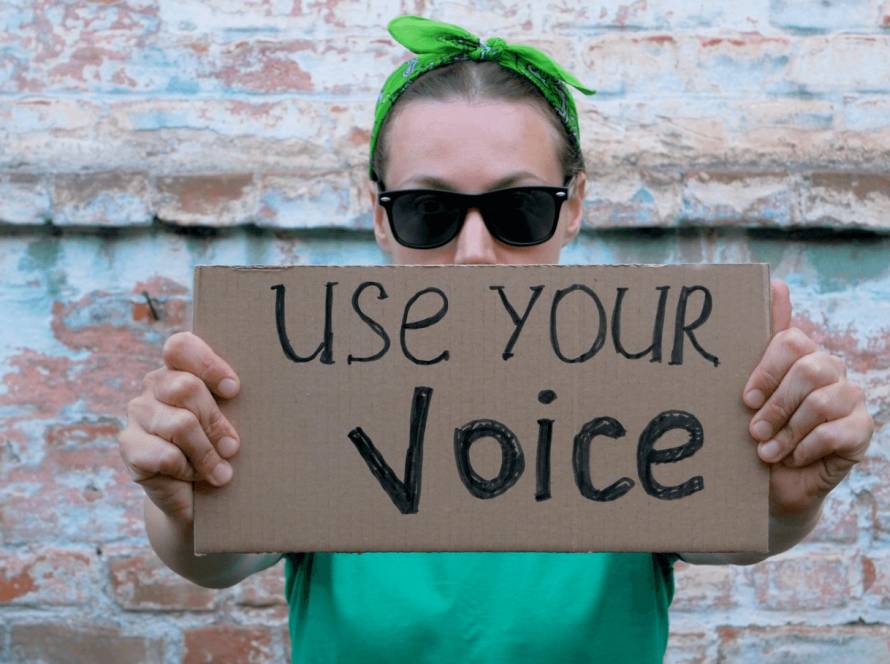 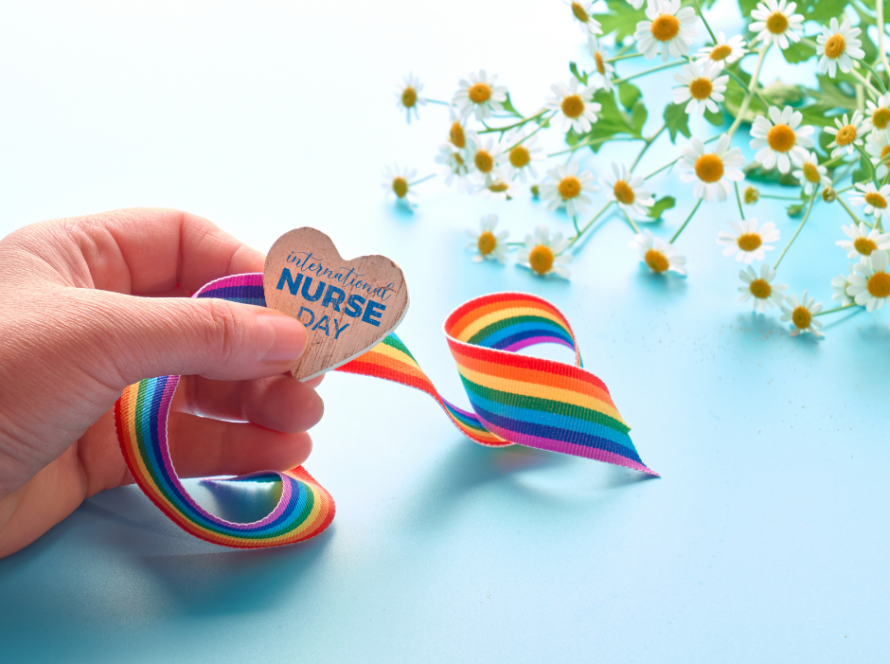 My Gift To You This International Nurses Day